Zeebo Inc. was an American consumer electronics company and creator of the Zeebo entertainment and education system. Designed for “emerging markets” in countries such as Brazil, Mexico, India and China, the Zeebo system (or “Zeebo”) runs videogames and other interactive content delivered via wireless 3G digital distribution. This approach is intended to thwart piracy and reduce the cost of content. The system also enables wireless Internet access for web browsing, email and social networking. The Zeebo was sold throughout Brazil and Mexico, and the company has discussed the possibility of future product introductions elsewhere in Latin America, in India, China and Russia.

Zeebo was one the most ambitious project I have ever worked on. Zeebo was a massively successful maker of gaming consoles & in 2012 they decided to make a joint venture with Educomp, one of the biggest companies Indian education sector & Lakshya Digital, the largest game developer in South east asia. I was hired to help them make an edutainment (education + entertainment) platform for pre-teen kids (aged 5-8).

The extensive research took about 6 weeks which included interviewing over 30 kids which fit the target market, their parents and teachers. This also includes observing their gameplay for several hundred hours.

We had to import dozens of different controller prototypes to see which one is the most comfortable to play with. We had to design several types of games to see what kind of games the kids enjoy and they parents approve. We setup a custom user testing lab for this.

We had a large number of game designers ready to execute once we give them instructions. The tricky part to design was the UX which allowed the kids to use the functions (like creating a profile, starting a chat etc) apart from accessing the games.

There were hardly any competitors (apart from LeapFrog, which had a terrible UX) I could base my study at. So the obvious thing to do was to interview young parents & eventually their kids about what games they like to play, if at all they play (the 5-8 age group is a very tricky one). Apart from what the kids liked, the bigger task was to figure out what kind of games (and activities) the parents would approve. We asked them simple questions which we later studied for insights. 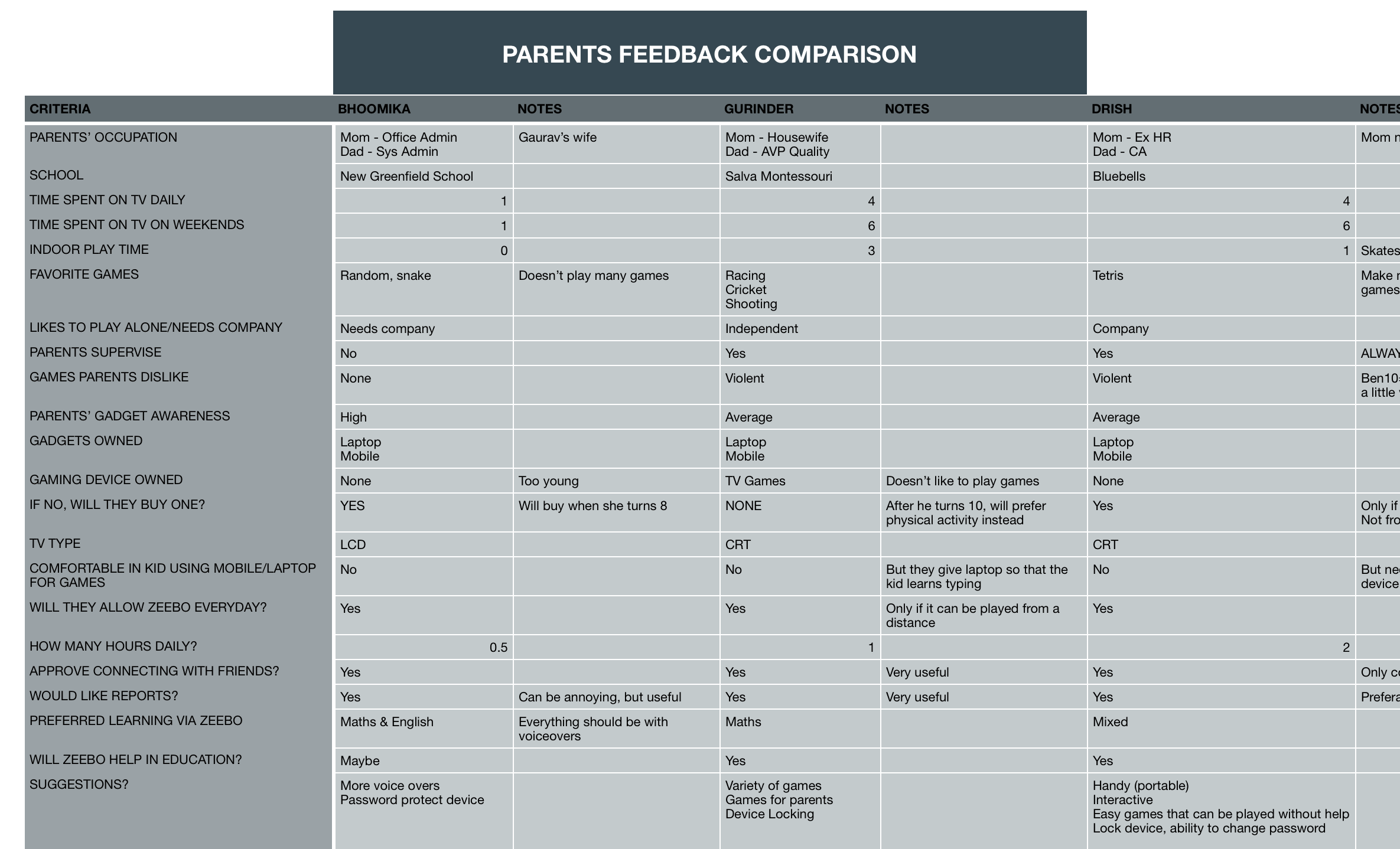 We setup a user testing lab, called in the kids who met our criteria (age and parents’ financial status) and let them play carefully chosen video games. We carefully studied their behaviour and playing patterns and in a few weeks we made some very early game prototypes. 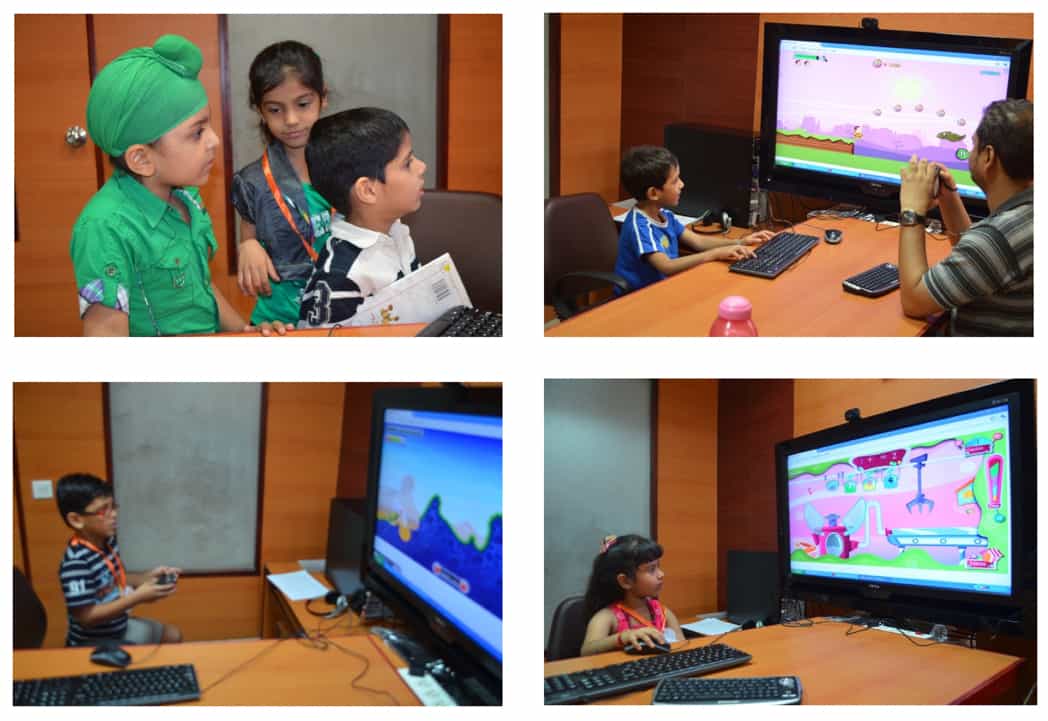 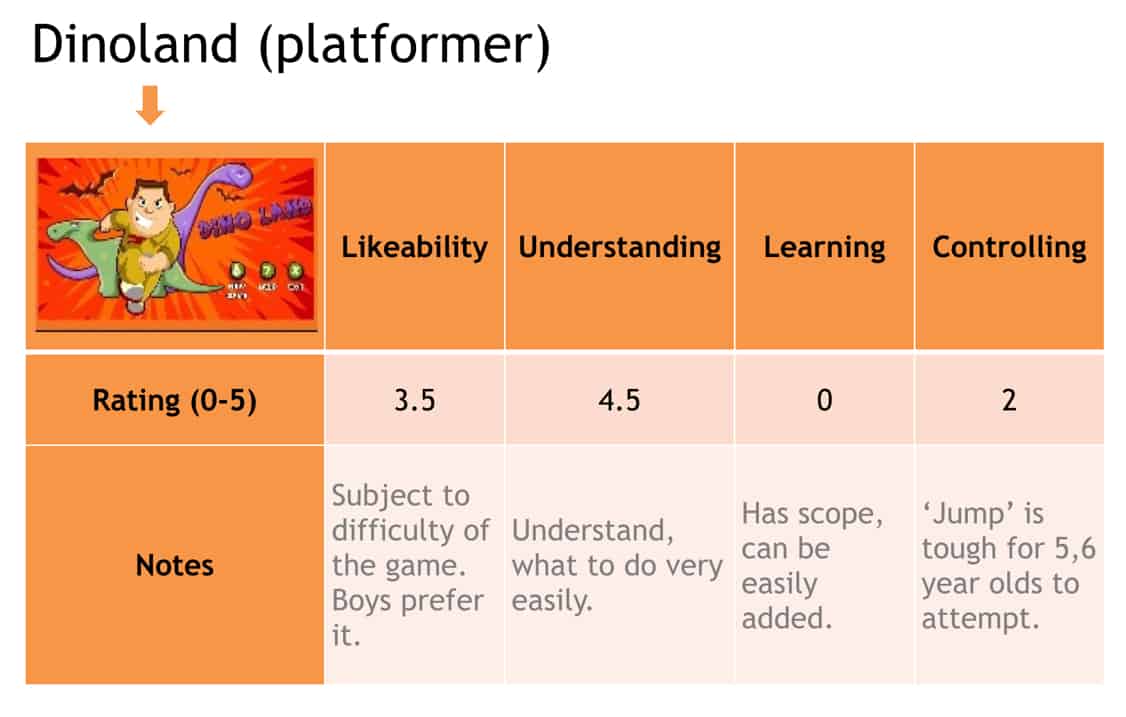 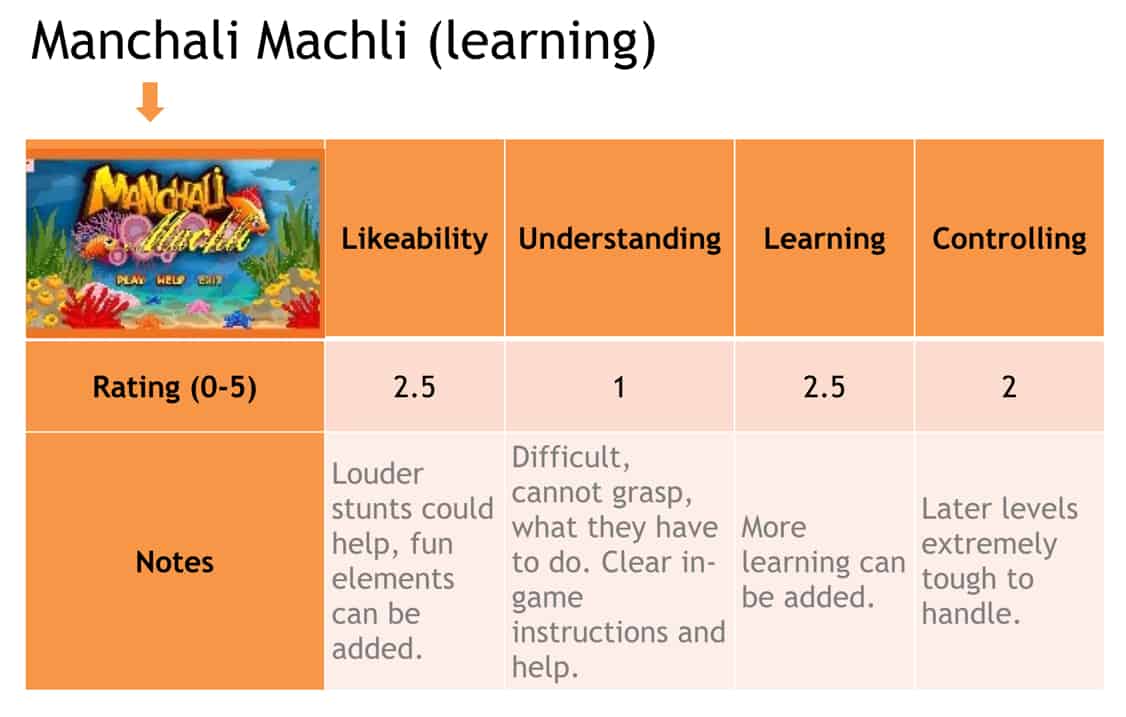 One of the most difficult tasks was to design a user-journey which an 8 year old child can go through. Creating personas was relatively much easier. Even after interviewing dozens of kids and watching them play for hundreds of hours it was still hard to find an ideal workflow. Beyond the gameplay, every kid had a different type of interaction with the device. Finding a pattern was extremely hard. So eventually I had to come up with something we can agree on. 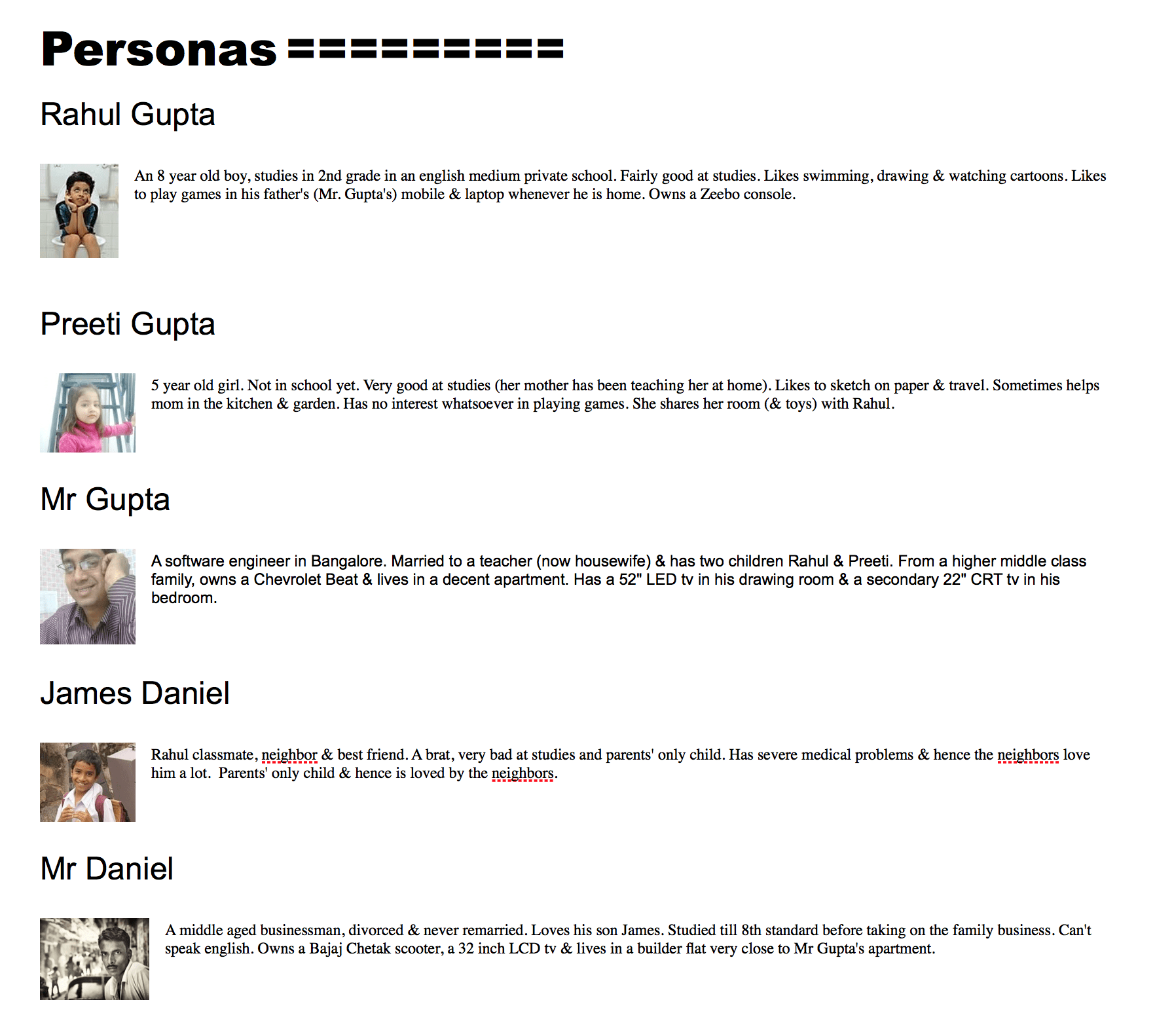 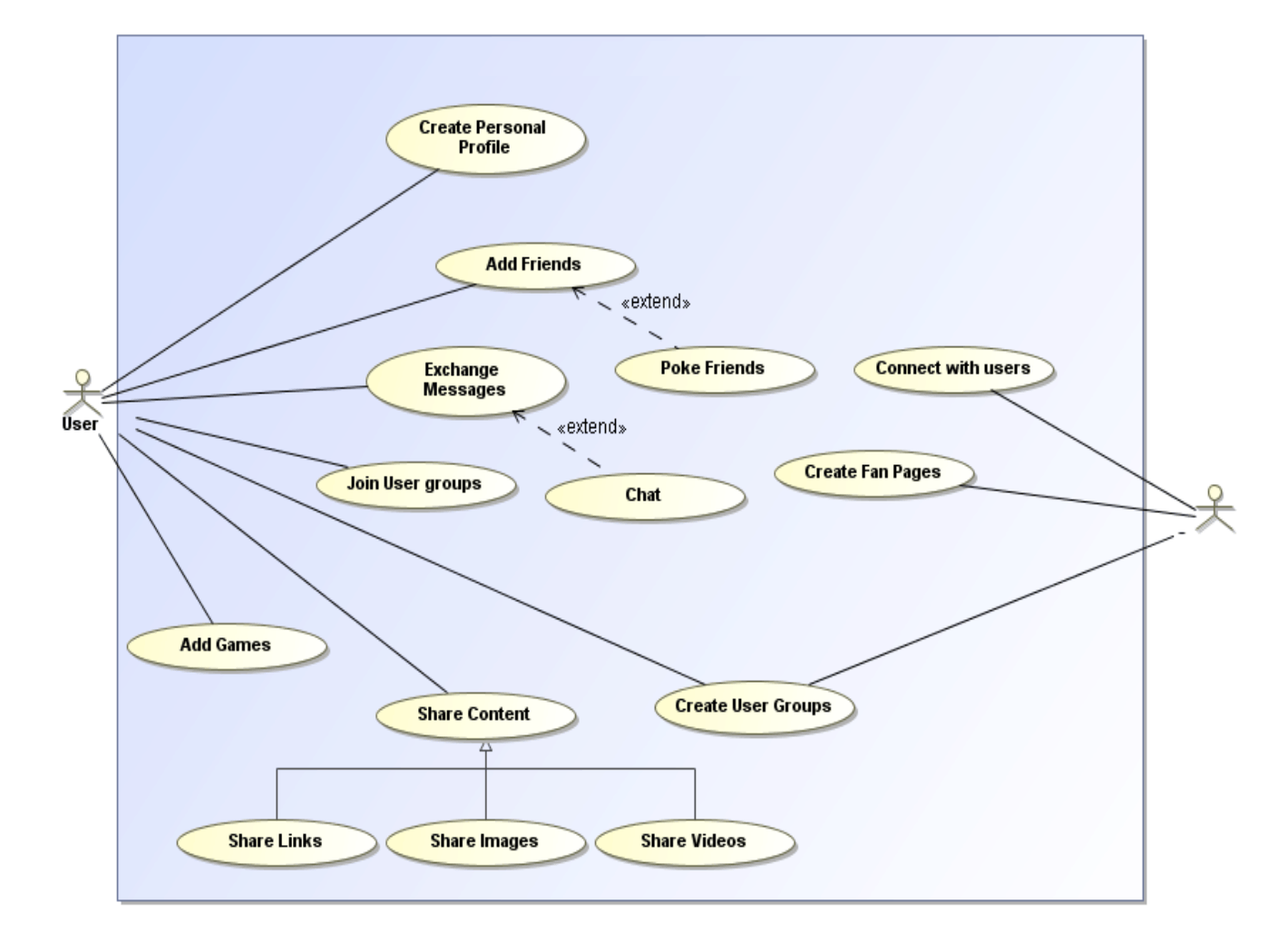 We called the kids again and watched them play the games using the usual controllers. They seemed to like the games, but our goal was to figure out the UX for the actual hardware. So this time we paid special attention to (and prompted questions about) how they handled the controllers. Since they were very young kids (with small hands), we figured the usual controllers (like those of PlayStation or Xbox) were too big for them. We could see them struggling to hit the right buttons and even to keep the controller stable.

We ordered several controller prototypes from a manufacturing partner in China and eventually found something comfortable. We also built an android device which would act as the computer which powers the zeebo system. Since we were going to send OTA updates, we needed something which was 3G enabled, small and is sturdy enough to withstand being dropped, pushed & even thrown around by a 5 year old! 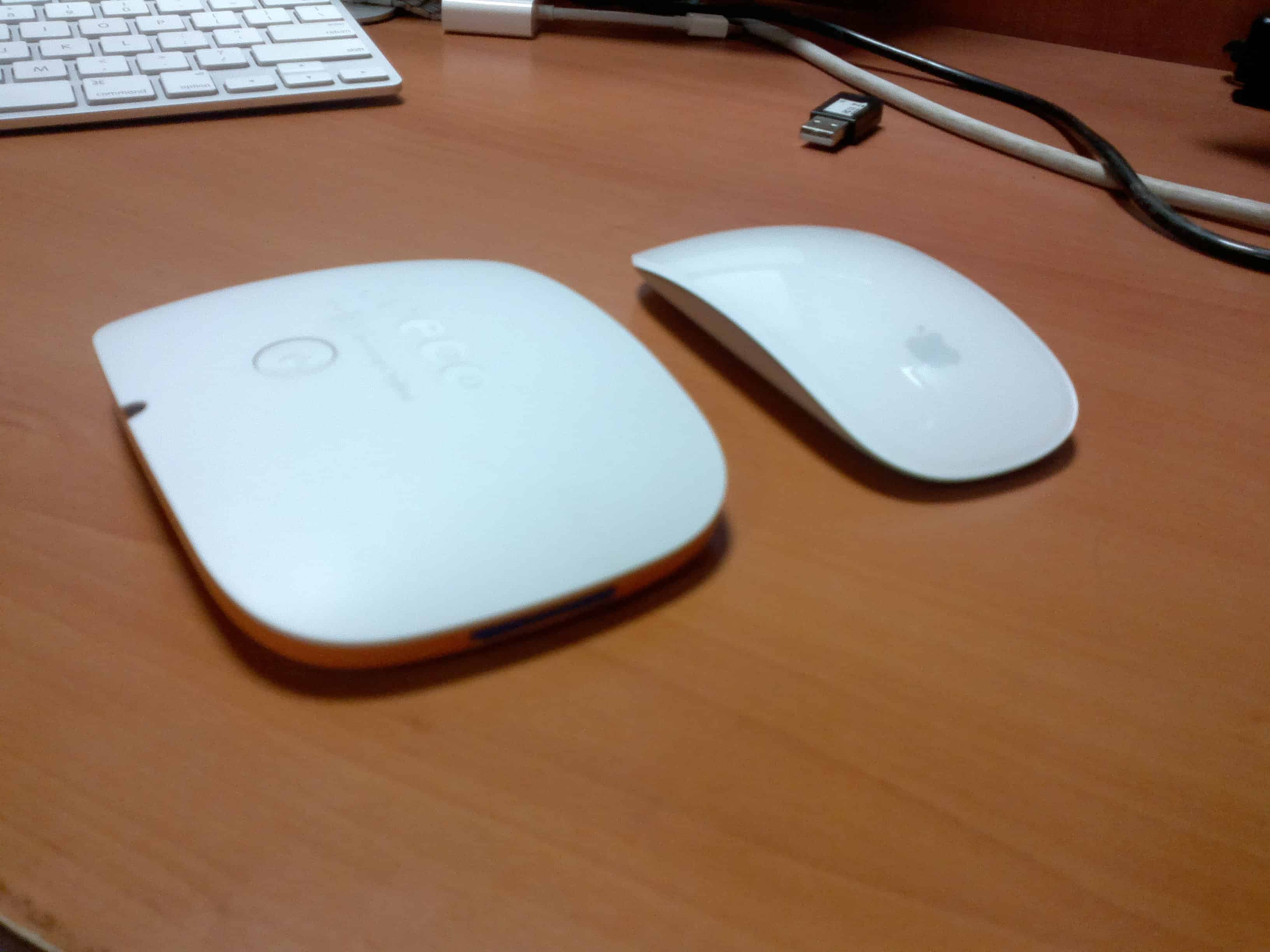 As mentioned before, we had decided to go with a subscription model and partnered with a leading mobile network provider to handle the billing. This, along with the operating system which was to be used by a 5 year old child, made designing the UX extremely challenging. About 5 months in, we were pretty satisfied with what we came up with. 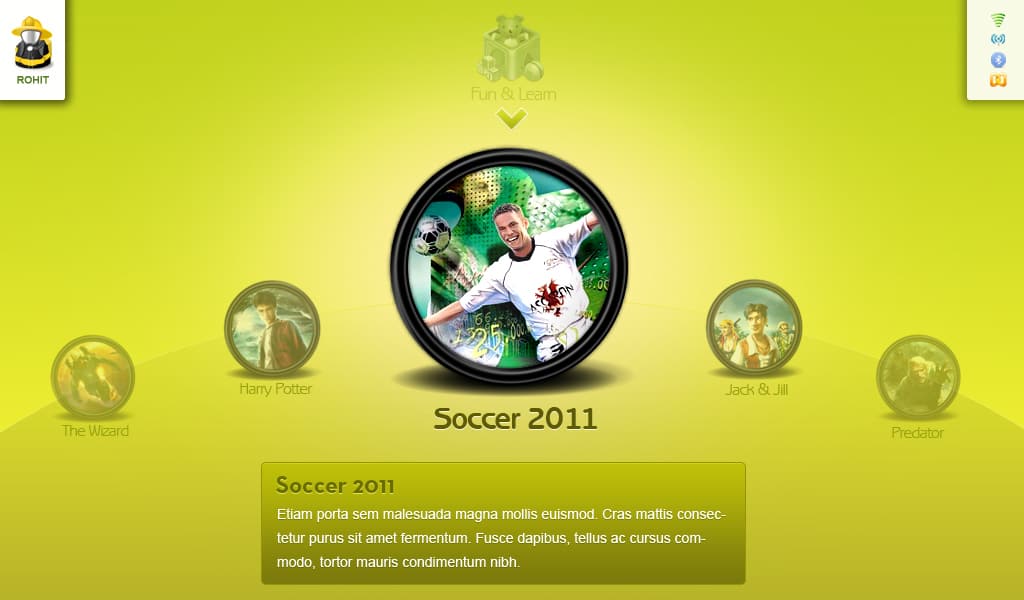 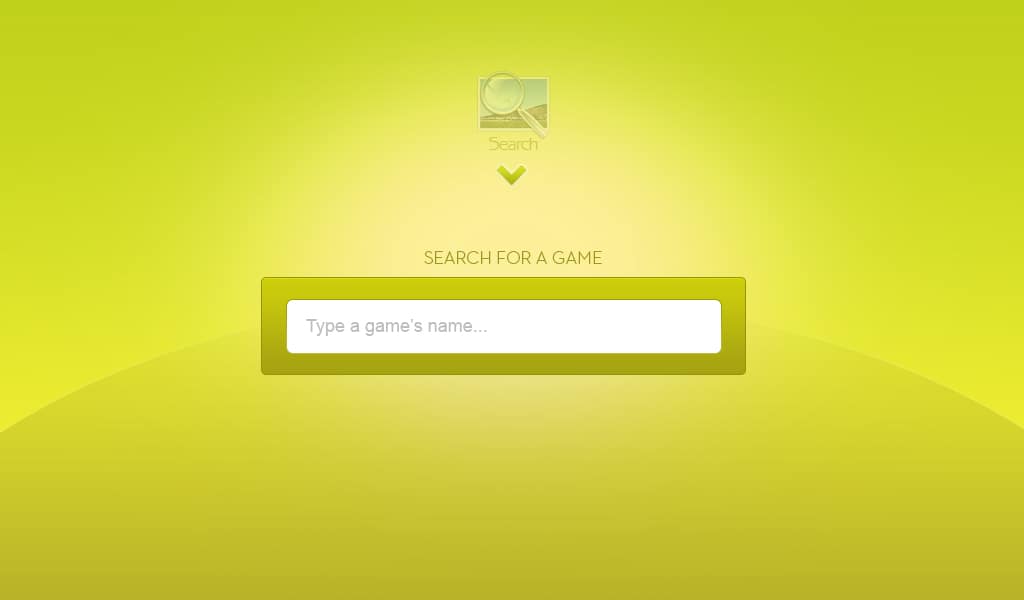 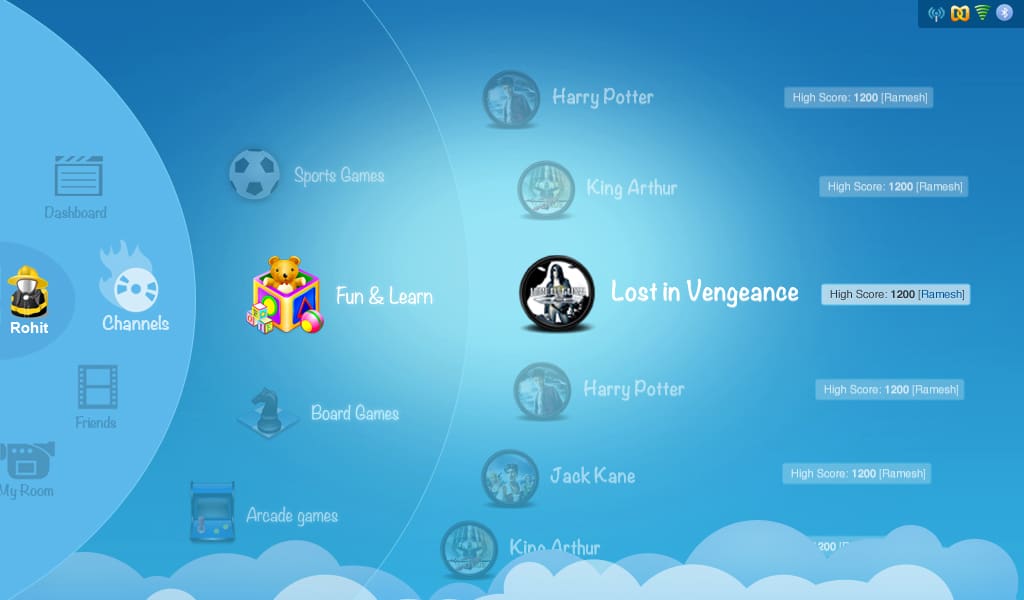 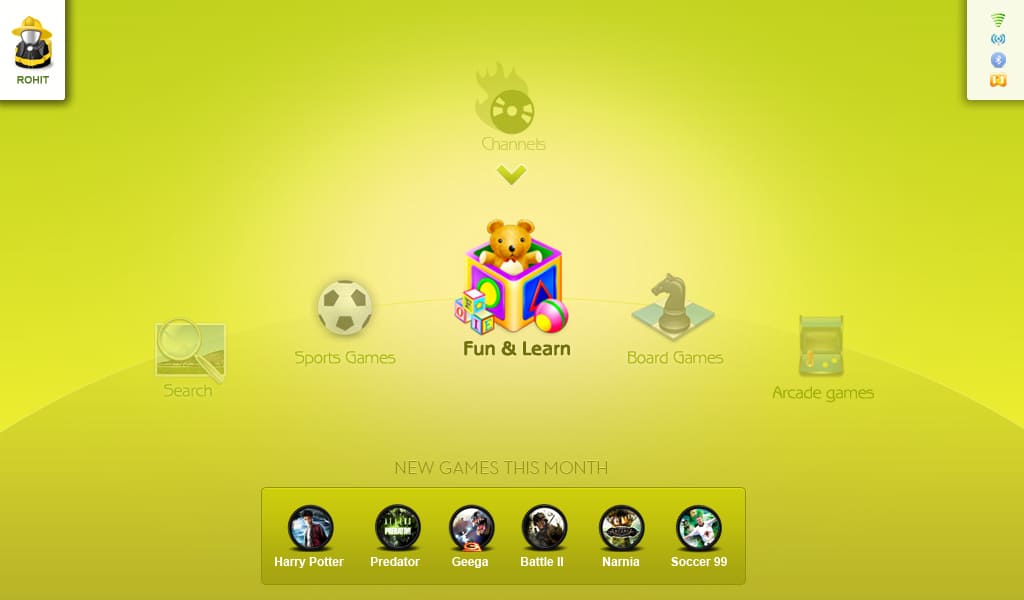 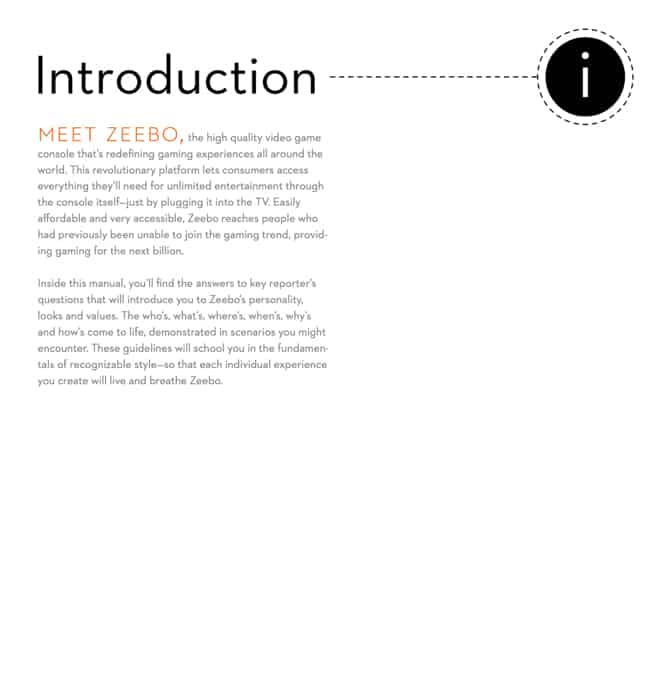 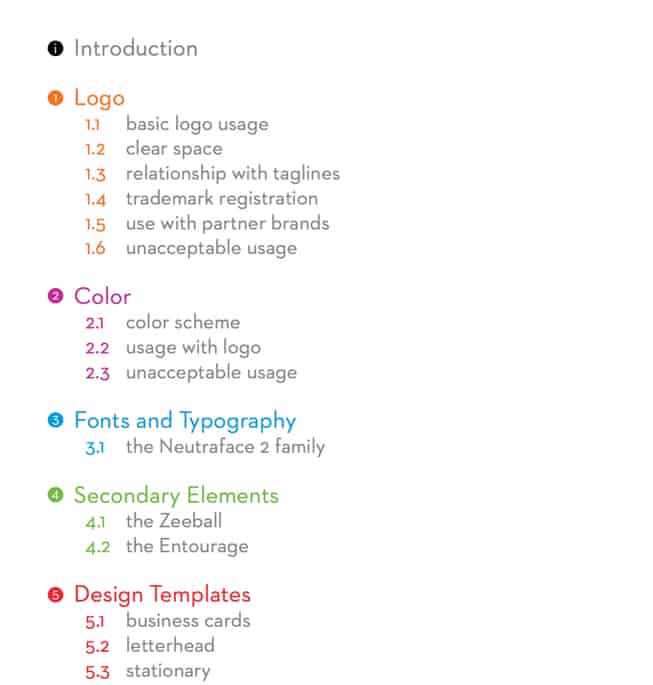 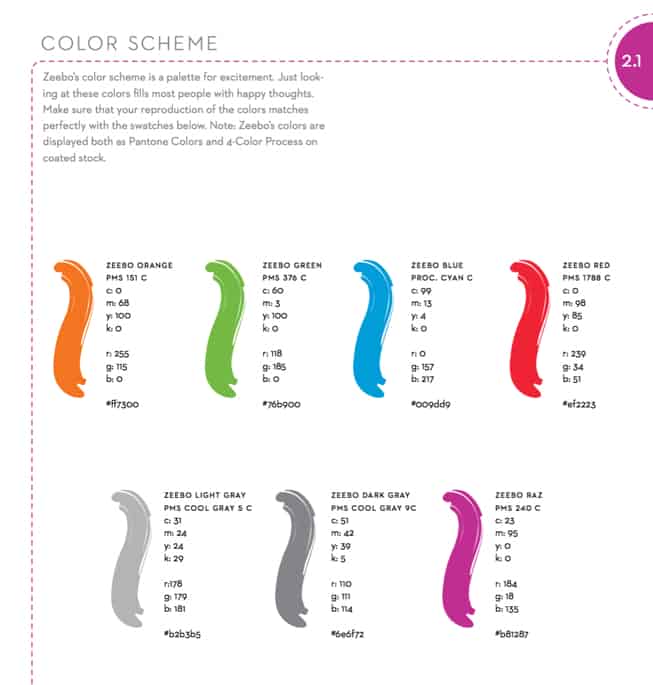 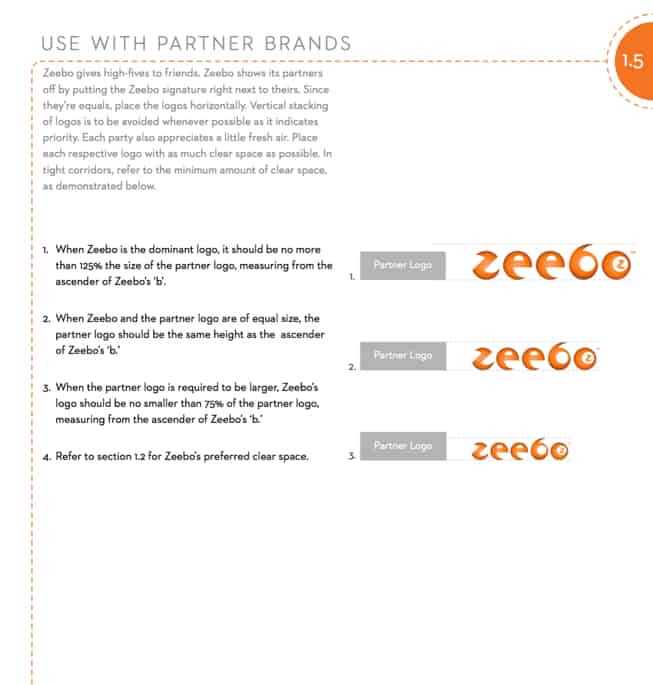 Unfortunately, due to licensing & operational issues the project had to be shut down & it could never see the daylight. Here is a link to the proposed workflow at that time, in case you’re interested in reading how it worked. If you have a similar project & are looking for someone who can help you build it from ground up or fix your UX challenges, we should talk.