SlideShare (Now a  Microsoft company) is the world’s largest presentation sharing community. It allows users to upload and share PowerPoint presentations, documents, and infographics. With 70 million visitors & over 18 million uploads, SlideShare is one of the world’s 100 most visited websites.

Since it’s inception in 2006 (and even after two rounds of funding in 2008), SlideShare had been functioning on a freemium ad-revenue based model. I was hired in 2011, when they decided to start premium subscriptions.

My first approach to this was to do a SWOT analysis on competing sites, primarily DocStoc, Prezi & Scribd. Although SlideShare was the most popular among them, the competitors already had some sort of Premium features for paid users. Unfortunately, they hardly had any interesting features worth paying for. So I started approaching the power users to get an insight on what they like and what they don’t or would like to change/improve. And that went really well. Our tool of choice was KissInsights, which made it really easy to speak to users active on the site. The findings were very eye-opening. In a few weeks, we already had a list of features people were willing to pay for. We started testing them with a handful of users (who we knew were the most popular uploaders). 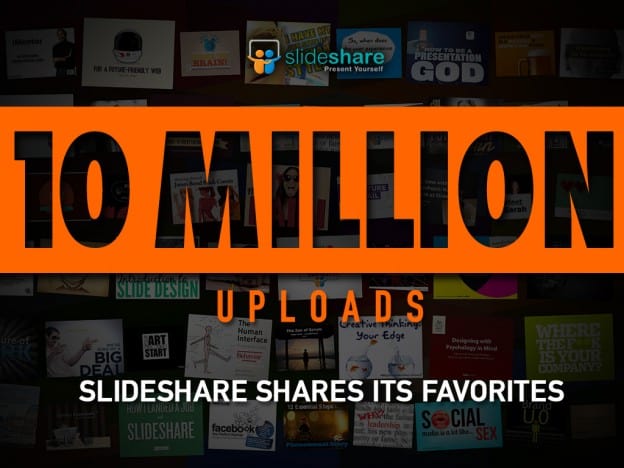 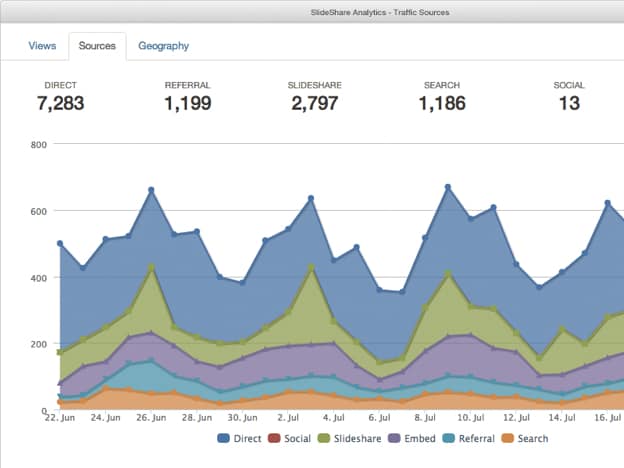 One of the most common pro features in any website is the removal of ads. You pay a monthly/annual fee, and you don’t get to see ads. But we always knew the customer demographic of SlideShare was different. Most of the users who wanted premium features weren’t the ones who consumed the presentations, they were the ones who created them. The presenters.

So we introduced the ad-removal feature with a twist. Buying a subscription, doesn’t only remove ads for you when you browse the site, but it removes the ads from your uploaded presentations. Further, presentations by the Pro users won’t see the usual ‘related content’ at the end, which prevented the dilution of their brand. A final feature was to allow them to put a lead generation form at the end. So their viewers can directly reach out to the Pro presenters if they liked their content. It clicked. Suddenly the popular users were get their hands on the Pro accounts. 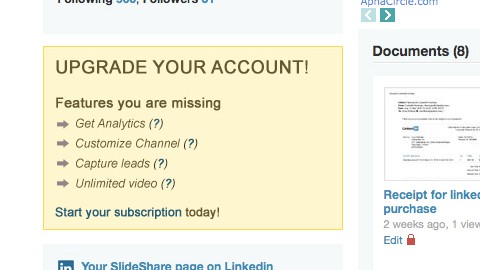 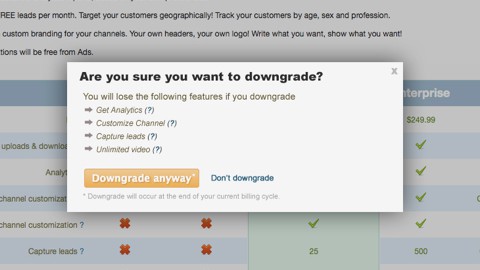 We started advertising our Pro features to carefully selected demographics (about 10% of users at a time). When White House showed interest in buying a Pro plan, we knew we had made it.

I also worked on some side projects like an advanced faceted search & redesigning the blog & support sites. For the UX of faceted search, I took a lot of inspiration from how Yelp handles search. 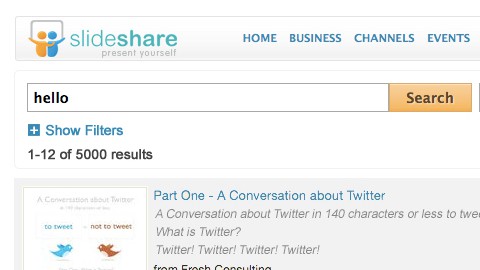 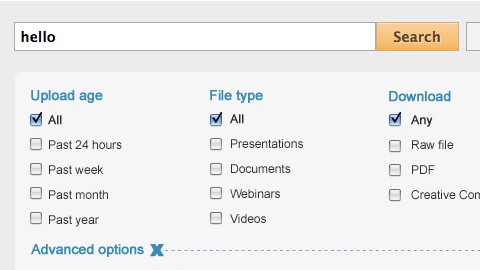 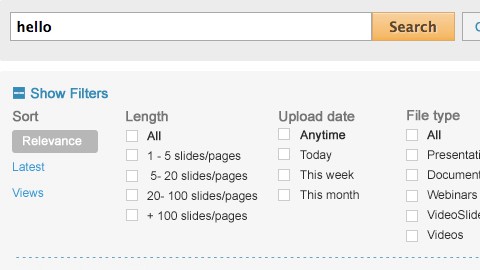